Read the report and learn more about the UCA’s yearly accomplishments. 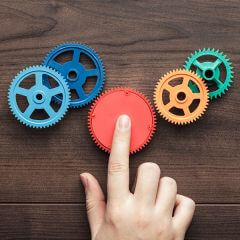