The Power and Natural Gas Consumers’ Panel is established under the authority of section 7 of the Government Organization Act. The Panel consists of nine members who were appointed by the Minister of Service Alberta. With the recent re-organization of ministries, the Panel is now accountable to the Minister of Affordability and Utilities, and is responsible for providing advice and guidance regarding current and emerging energy consumer issues. More detail can be found in the Panel's Mandate and Roles document. Follow the link to see the Power and Natural Gas Consumers’ Panel Compensation Disclosure. 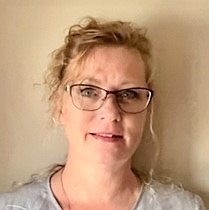 Annette Clews lives in Sundre, Alberta. she has owned a small business since 2017, transitioning the company to a web-based store in 2019. From 2013 to 2017, she was an adjudicator on the Surface Rights Board and Land Compensation Board for the province of Alberta. Annette was a councillor for the Town of Sundre from 2001 to 2008, then acting Mayor from 2008 to 2010.

In 2010 Annette was elected Mayor and served in this capacity until 2013. During that time, she completed several certifications, including basic economic development, municipal development board, municipal affairs assessment review board, municipal finance courses, incident command system ICS, dispute resolution, and effective leadership skills. During her time as Mayor, she successfully completed many projects for the community that required multiple levels of government involvement.

In 2009, Annette and other council members from local communities were recognized at AUMA, winning the Minister of Municipal Affairs Award of Excellence for inter-municipal cooperation. In 2013, Annette received the Queen Elizabeth ll Diamond Jubilee medal for dedication to her community. 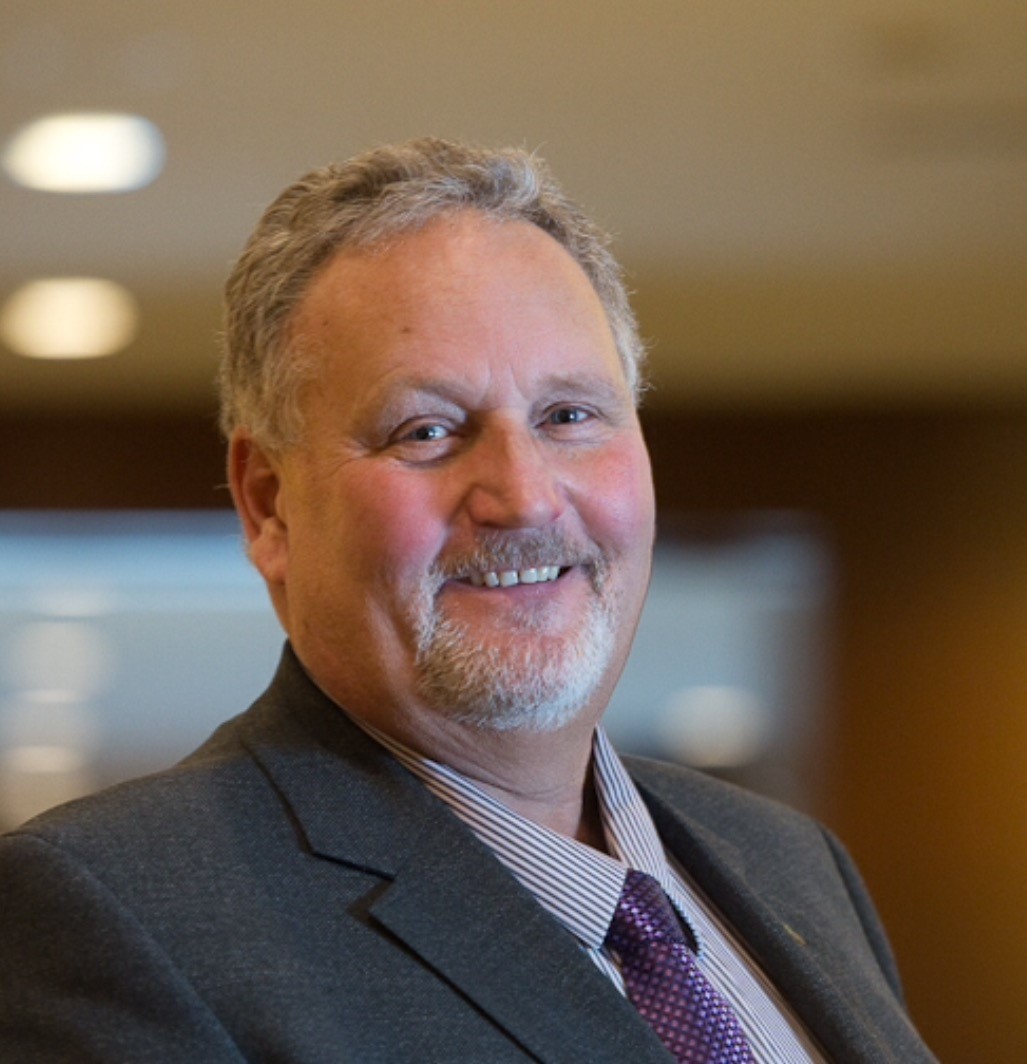 Mr. Humphrey Banack and his family operate a 7000-acre third generation grains and oilseeds farm in the Round Hill area, 50 miles southeast of Edmonton. His farm has grown from a small mixed operation into a larger, more complex operation requiring considerable management time. Humphrey has been involved with the Alberta Federation of Agriculture since 2003, serving as president for four years. He served as Vice-president of the Canadian Federation of Agriculture from 2011 to 2017, meeting agricultural producers from across Canada and around the world.

Mr. Banack was born and raised in the Round Hill area and has been deeply involved in the community his entire life. He understands the growing challenges that rural communities face today such as decreasing population, increasing costs, and providing the necessary programs that enliven rural communities.

Richard Dunn is a Professional Engineer with extensive senior-level experience with major Canadian energy producers who brings a solid understanding of a broad range of government-related matters, including policy and regulatory development as well as complex regulatory applications. 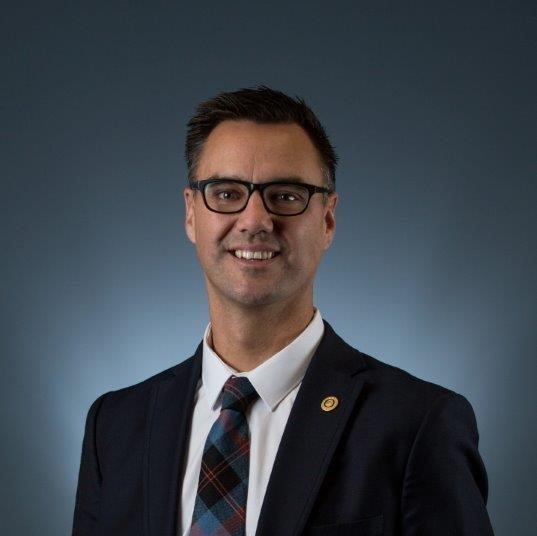 In October 2017, Bill Given began his third term as Mayor of Grande Prairie. The lifetime city resident was first elected to Council as an alderman in 2001 and served three terms. Prior to becoming Mayor, Bill's career included marketing and communications consulting, and sales in the information technology sector. He attained his Master of Arts in Leadership at Royal Roads University and a Certificate in Local Authority Administration from the University of Alberta.

Bill's philosophy is maintaining a balanced approach for the community by delivering quality facilities, programs, and services while providing value for the dollar to residents. His wide-ranging experience includes serving on the Alberta Urban Municipalities Association's Governance Committee the last two years.  It is also a key year for lntermunicipal Collaboration Framework efforts and important community infrastructure projects underway.

Bill is on the Alberta Law Enforcement Response Team (ALERT) Board of Directors. He is a long-time Rotary member and a former high school basketball coach. Awarded the 2012 Prix Ami.e de la francophonie by the Alberta francophone association, Bill is a past Queen Elizabeth II Diamond Jubilee Medal recipient. 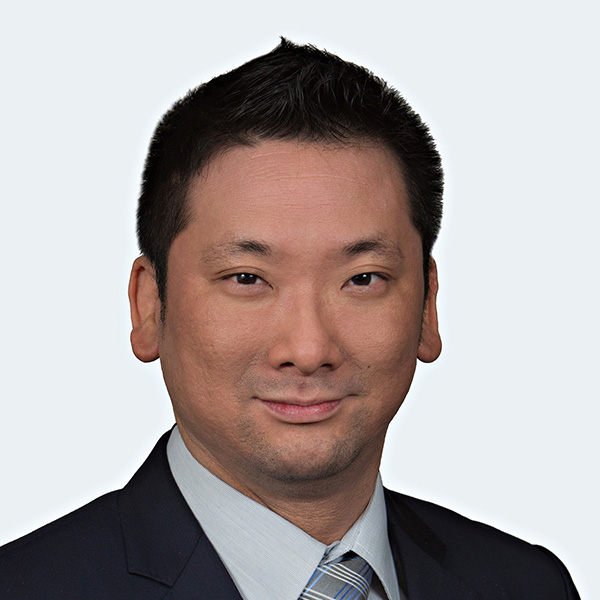 Michael Ng is a professional engineer (PEng), project manager (PMP), and operational lead with diverse industry experience. Having started his career as a field engineer in Alberta's oil patch, Michael advanced into design work, working as an electrical engineer on refineries. When an opportunity arose in project management, Michael shifted his career into the utility industry, executing over $800 million in projects for a transmission facility owner (TFO). His career highlights include the system upgrades associated with the Keephills 3 generator, installing Alberta's first phase-shifting transformer, and successful energization of the Heartland Transmission Line, including Alberta's first 5OOkV gas-insulated line.

Most recently, Michael returned to oil and gas, and served as an operational director for a consulting company, leading organizational change and strategic planning, while driving performance through a tumultuous economy. Michael has also focused on AC (alternating current) interference mitigation in his career. He developed a standardized approach for this work within the TFO, completed his MBA Capstone project on this topic, and later continued to advance AC mitigation through his latest role in the service industry.

Born and raised in Alberta, Michael looks forward to applying his skill set and experiences for the betterment of all Albertans. 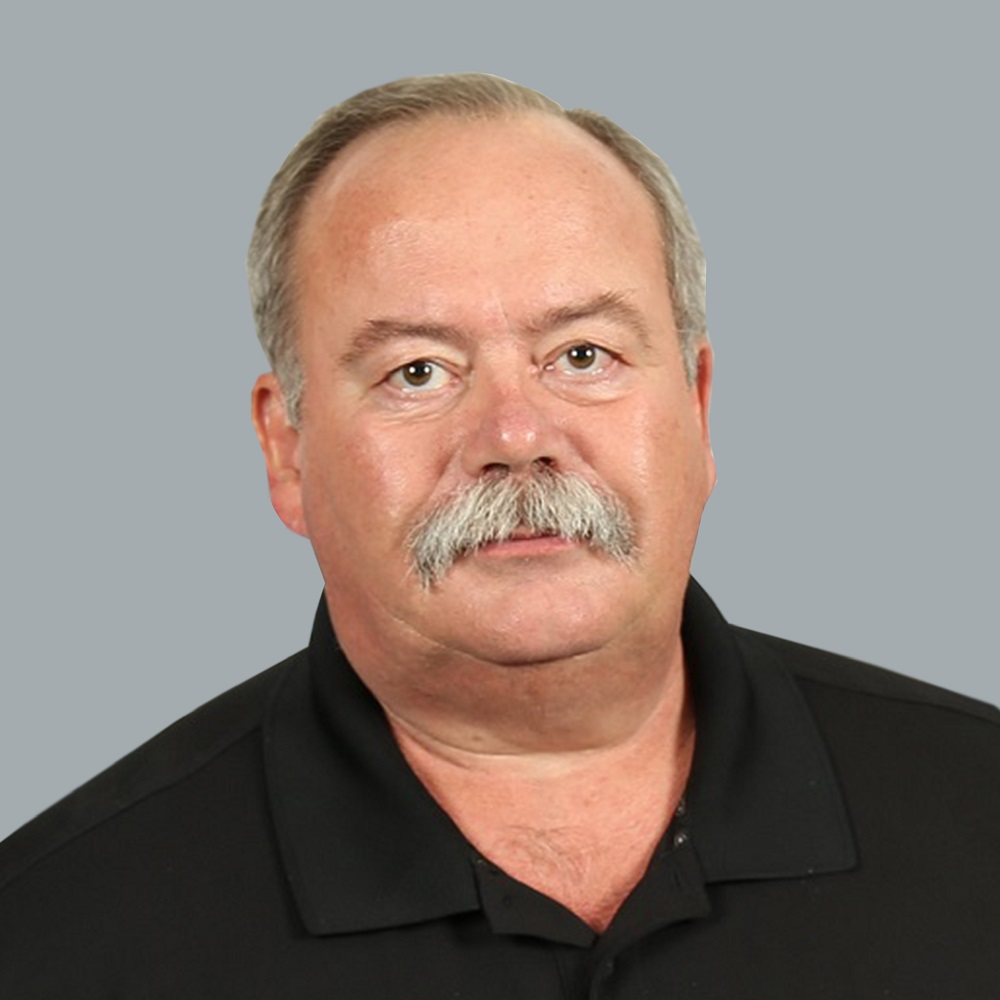 Don Oszli is a Managing Partner in the public accounting firm, Pivotal LLP. He holds a Bachelor of Commerce from the University of Alberta and is a Chartered Accountant, Certified Management Accountant and Certified Internal Auditor. Throughout his career, Don has chaired a number of industry association committees, including the Travel Alberta Board of Directors, Red Deer Chamber of Commerce Board of Directors, Institute of Chartered Accountants Audit Committee, Alberta Chambers of Commerce Executive, Red Deer Regional Airport Authority and The Leadership Centre.

Since 2017, Don has served as the Chair of Parkland Class, a not-for-profit corporation and registered charity employing 600 people and providing disability support for adults and children in need. He became a  Fellow of the Institute of Chartered Accountants in 2004 and was awarded the Gus Bakke Memorial Award by the Canadian Home Builders Association, as well as the Queen’s Golden Jubilee Award.

For the past 25 years, Don has taught at the Institute of Chartered Professional Accountants of Alberta and created new professional development course material. He has authored numerous publications, including Orientation to Public Practice (Level I and Level II) and Public Accounting Registration Criteria (PARC) Modules 3, 4 and 5, published by the Institute of Chartered Accountants.

Faith-Michael Uzoka (BSc, MS, MBA, PhD) is a Professor in the Department of Mathematics and Computing at Mount Royal University (MRU), Calgary. He has about 30 years of university teaching and research experience in four countries.  Michael is an accomplished scholar with over 100 academic publications that have made global impacts in various aspects of human endeavour, especially in medical decision support systems. He has worked with research collaborators to develop award-winning innovations; e.g., automatic pill dispenser, smart medical assistant, and a system for the early differential diagnosis of tropical confusable diseases.

Michael served as a Canadian Commonwealth Scholar, Carnegie African Diaspora Fellow, and Research Development Officer (MRU). He is passionate about equity, diversity and inclusion (EDI) and places a high premium on EDI's value in governance and community relations. Michael chairs the EDI Committee of the Faculty of Science and Technology and sits on the President's Advisory Committee on EDI at MRU.